Making the user's interaction as simple and efficient as possible.

If you’re designing a SaaS product, online store, or subscription service, getting more customers is probably your number one concern. And your signup form could be the thing keeping potential paying customers from ever giving your product an honest try.

The problem with dropdown fields (and what you should use instead)

Dropdowns are one of the default fields in the form design toolkit. But far too often, the dropdown is used in a way that makes user input more difficult.

With the introduction of Smart Layout in Sketch 58, we can finally build adaptable symbols without the hacks, plugins or workarounds.

The obvious UI is often the best UI

Design clear interactions instead of clever ones, and users will follow.

The launch screen is the first page that opens when a user taps the app icon. It plays a critical role in creating a first impression for both new and existing customers. 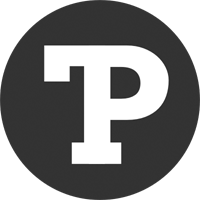 How to design a tight, intuitive UI that makes efficient use of the available screen space when both video and web content are begging for more room.

The design community is no longer talking about having to prove the value of design to get a seat at the table. Designers have demonstrated that design can be a central pillar of business success. But they’ve also lost something along the way.

Buttons are an ordinary, every-day element of interaction design. Despite this, because buttons are a vital element in creating a smooth conversational flow in web and apps, it’s worth paying attention to these basic best practices for buttons. 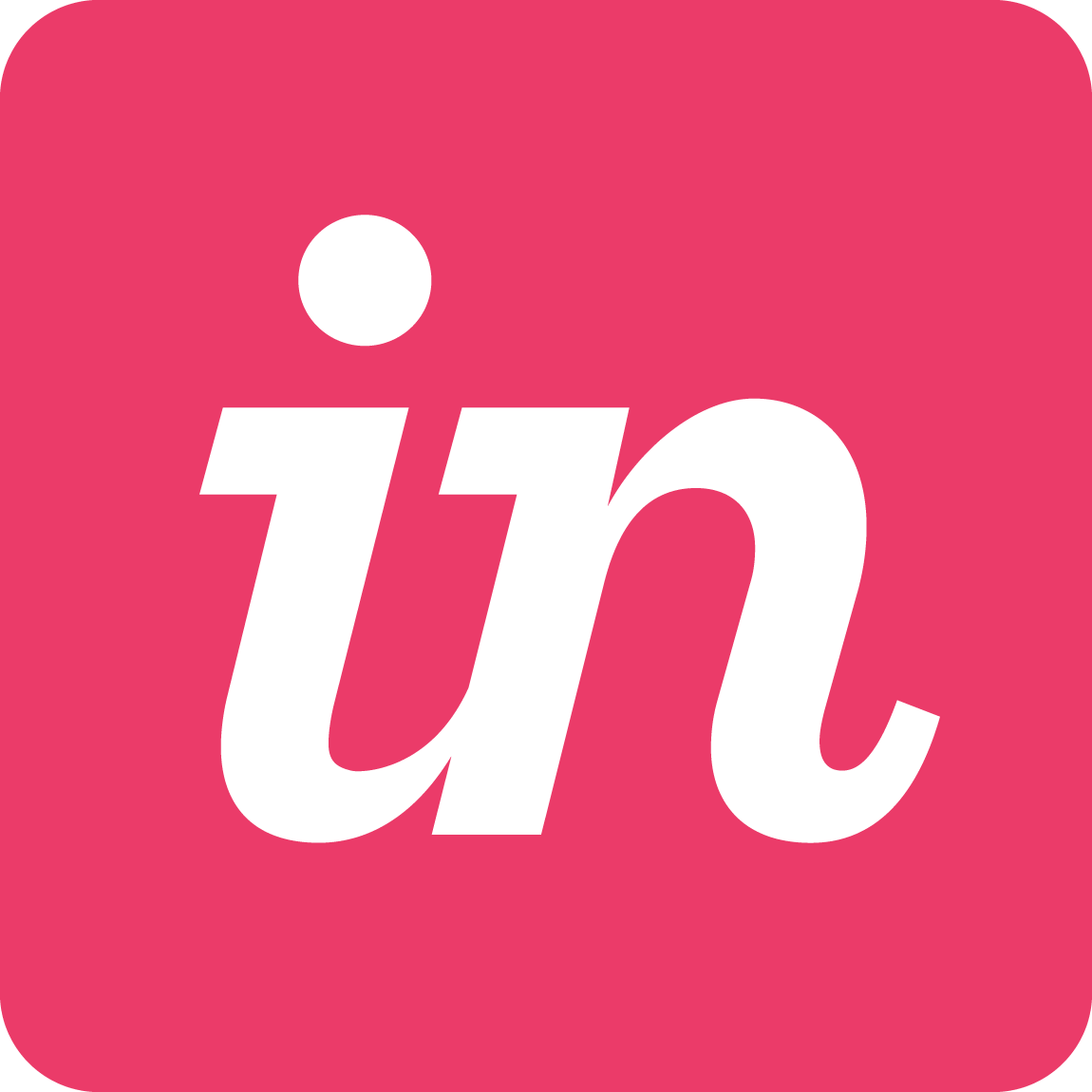 What empty states are and why they're important. 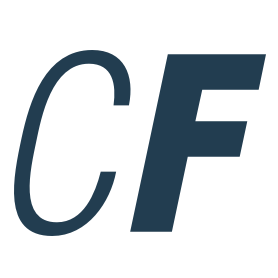 Learn all of the skills, tools, and processes necessary to become a UI designer

This course will teach you both the theory of affordances and also how to build instantly perceptible affordances into your own designs.

Emotional design: how to make products people will love

This course will provide you with the information necessary to elicit positive emotional experiences through your designs.

Become a UX/UI designer: Learn all about User Experience (UX) and Interface Design (UI). From User Research to testing. In full-time or part-time format.